I’ve been very busy and very much behind on blogging. And with a list of year-end “wrap-up” pieces of “Best Of 2016” lists still to come, I thought this was worth a quick blog post.

I have always been a Nikon professional photographer. I love my D4, as well as, my trusty old D300s. I have taken them anywhere and everywhere without failure. And with this year being the 100th anniversary of the company, I only want to praise the company. However…

The one area where both Nikon and Canon, in my opinion, have fallen behind is in the area of mirrorless cameras. Although they haven’t produced a full-frame version, I think what Fujifilm has done, particularly with their XPro-2  and their Fujinon  X-series lenses is quite remarkable. Lightweight and rugged with sharp and clean images up to ISO 6400 .

After years of just taking one camera to shoot concerts, I started carrying the XPro-2 in addition to my D4 to most shows starting with last years Jazz Fest in New Orleans. Usually I will have the 16-55mm f/.28 (24-70mm equivalent) in addition to a prime lens for the Fuji. Then for my D4, I will have three zoom lenses covering the standard range of professional f/2.8 glass. But sometimes I like to go out and change things up. Last night was one of those instances.

I am the house photographer for Brooklyn Bowl. Saturday night, the venus hosted Jans Ingber’s Funk Fellowship. This was one of those “super groups” made up of players from around the country familiar to anyone following the Funk and jam band scenes. Two of the players are friends of mine. And with several incredibly talented vocalists fronting the evening, including Rachael Price of Lake Street Dive and Jennifer Hartswick, I was looking forward to a fun night of getting “lost in the groove.”

I decided to try and shoot the night with no more than three lenses on two bodies. So I brought a 17-35mm f/2.8 and my “go-to” 24-70mm f/2.8 for the D4. And on the xPro-2 I attached the 90mm f/2.0. Due to the crop factor involved, the lens is a 135mm equivalent if you were shooting with a 35mm camera. This meant a decent medium length when shooting from a distance and very “up close and personal” when shooting from directly in front or on the stage as I tend to do many nights at The Bowl. The 90mm is super sharp and very fast to auto-focus. And I love the skin tones of the Fujinon lenses even in low-light situations.

So without further ado, here’s a handful of images made with my favorite new toy and a few videos shot with my trusty D4.

Bee Gees- Love You Inside Out 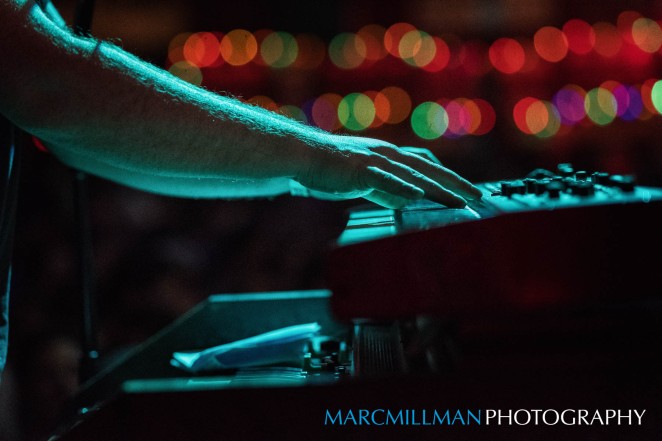 Beatles- We Can Work It Out 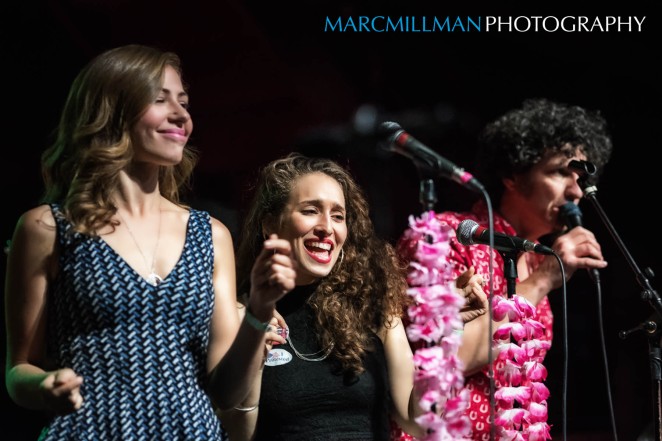 Bill Withers- Who Is He And What Is He To You 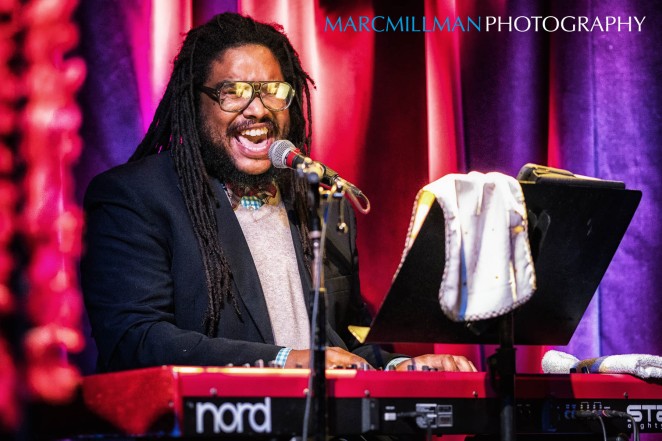 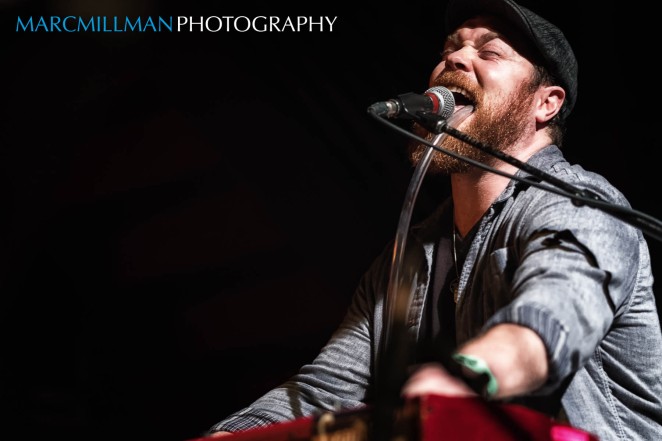